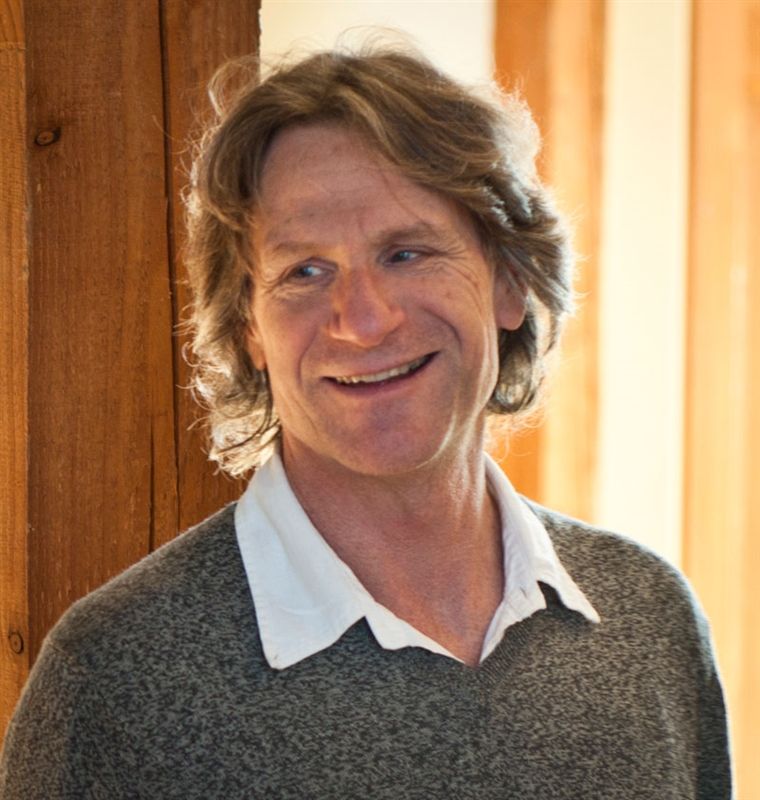 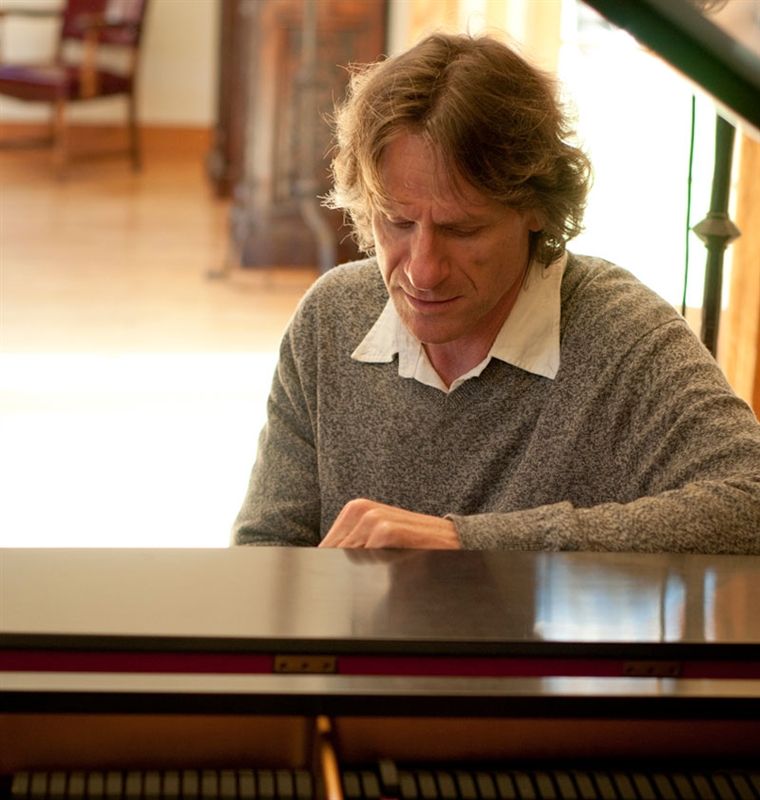 Orchestra/Chamber Music, Media Performance, French
“It’s important to model courage; to be open to the possibility of failure.”

When we are learning a new piece, I don’t hide the fact that it’s new territory for me and that I have my fears. What the students see then, beyond my shaking knees, is that I don’t let that stop me. And though I am the conductor and they the students, actually we are learning together.

I started teaching piano when I was 15 years old. Imagine a teenager with a steady stream of students every week! But it felt natural. I just loved talking about the piano; sharing it with others and learning something new almost every time. It has also helped to sharpen my courage to perform.

What I encounter time and again is how difficult it is for adolescents—who often believe that great people are born great—to grasp the idea that learning is rarely easy or glamorous but often messy and upsetting. I share with my French students my language faux-pas made while living in France. They laugh of course, but they are also put somewhat at ease. I survived and they can too! And of course as a musician, I have to “share” my mistakes, as painful as that can be, with the audience. But these knocks to the ego have allowed me to be fluent in French and helped me to become an accomplished musician and conductor.

Michael Jordan once calculated that he had missed some 4,000 baskets in his career. Imagine, one of the greatest basketball players of all time pointing this out! Only by allowing himself to “fail” in front of millions could he become the best he could be. Everyone can learn from that.
California State University, Northridge – B.A. Music
Middlebury College – M.A. French
Universite Aux-Marseilles III, Aix en Provence, France – Diplome de Langue et Litterature